TFJ Conseil was founded by Nadège Tissier, a qualified translator who graduated from the Ecole Supérieure d’Interprétariat et de Traduction. She began her career with Interpol, where she worked on several investigations on financial crimes. She then joined an international financial publishing company as project manager, and was promoted to the position of Head of Productions of the Translation Department. She was thus involved in the structuring of the linguistic aspects of several significant privatisation transactions, mergers and listings of major French and international groups. She then launched her own translation business, before setting up a translation firm specialising in finance and law where she led a team of a dozen associates. Now, as founder of TFJ Conseil, she combines the wealth of all these experiences and skills acquired in the company of experts in legal and financial structuring business enterprises. We don’t claim to be a jack of all trades. However, in our particular area of specialisation, we deliver solid work, with the highest quality standards.

Areas of specialisation Standards of service

Our strength lies in our osmotic relationship with our clients’ core business that allows us to adapt to their vocabulary, to offer them a higher quality of content and service, to anticipate their needs and to foster client loyalty through a special relationship. 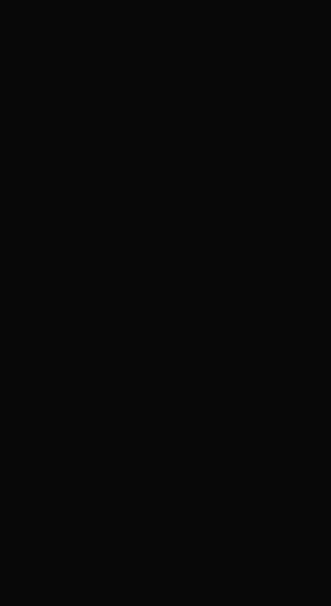 by email or phone